The Hout Bay Yacht Club was founded in 1978 as a keelboat club. By most club standards we are still in an embryo stage. The battle to get started was not an easy one.

Primarily, Hout Bay is a fishing harbour and it was then a challenge to get sufficient permissions from the relevant authorities. In those days the only mooring facilities offered were 15 trot-moorings – off the beach – but when the wind howled down the Bay, yachts moored on the lee shore had a nasty habit of bumping into Mother Africa.

The beach-sailing section for cats and dinghies formed the core of the club and kept the club alive – until ultimately in 1984 HBYC were allowed to develop a splendid Marina with 114 walk-on moorings in the Hout Bay Harbour itself. This provided much needed sheltered mooring facilities for keelboats. The rest is history, and as a true yacht club – membership increased dramatically. 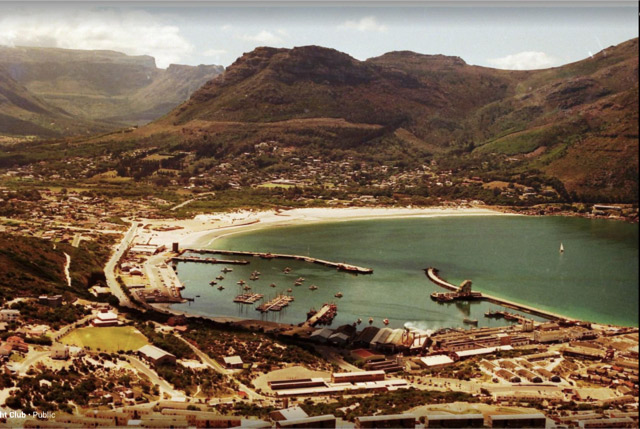 The Marina was extended in 1989/90 and can now accommodate yachts up to 15,5m (54 ft) in length. A small clubhouse was built in 1978 with extensions built in 1986 to accommodate the growing membership. To move closer to the harbour area & our marina had long been our goal and after 10 years protracted negotiations with the relevant authorities, we secured a long-term lease with permission to build a clubhouse on our boatyard site. With the opening of our new club house in Feb 2002, we bid a sad farewell to our old clubhouse which had seen so many changes throughout the past 23 years. 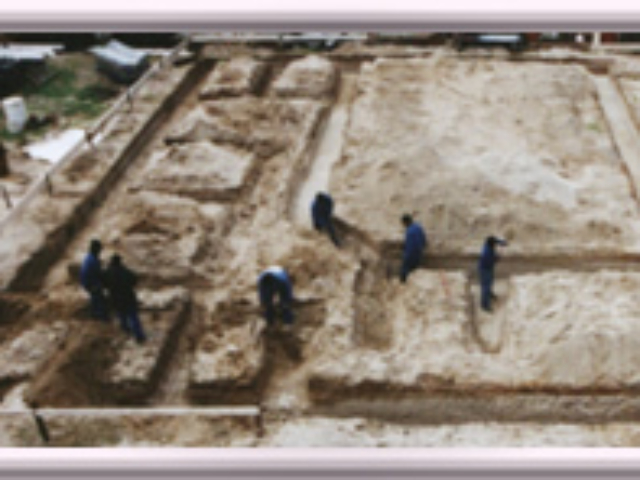 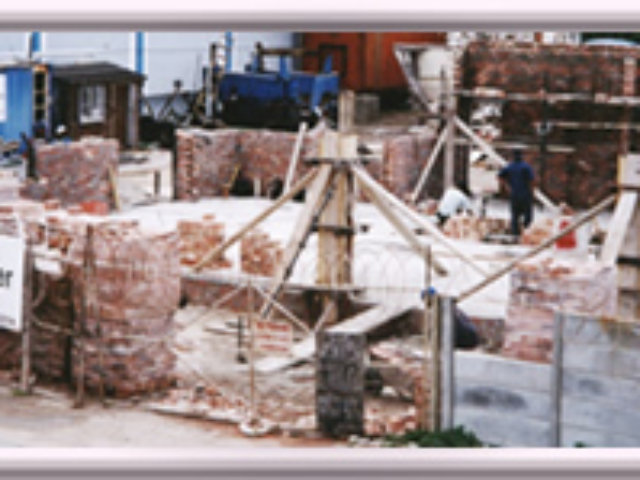 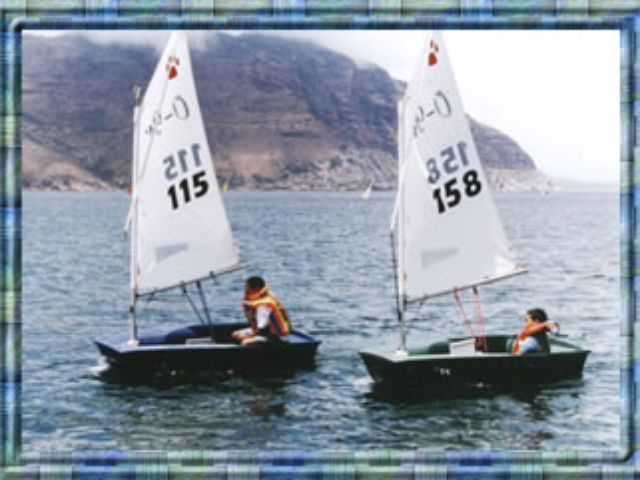 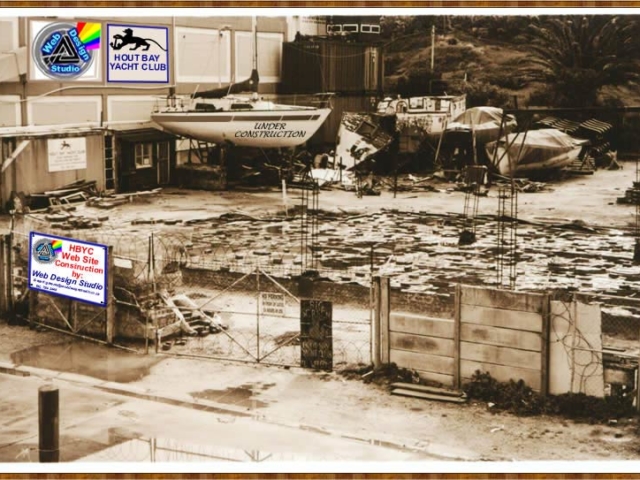 Who Will Be The Overall Winner Of This 4 Regatta

Watch a video of the launch of ‘Leopard’ – our